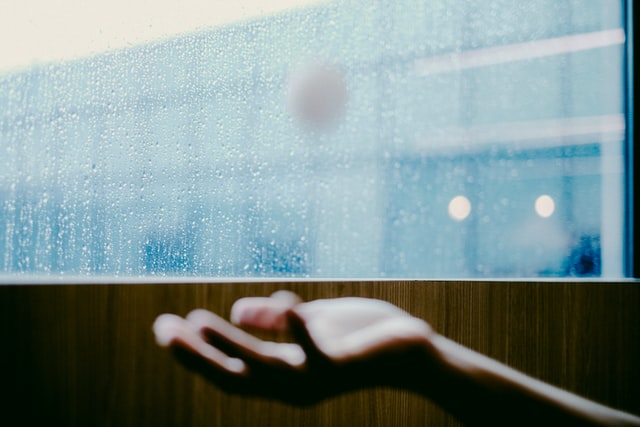 Despite the current situation, the club had a positive committee meeting on Monday evening (21/12).

Club President Lindsay Muir praised the efforts of Krzysztof and Gordon in keeping the coaching going since September, and Krzysztof’s efforts in updating and running the website.

On the negative side, it looks very unlikely that there will be any ELTTL this season (and no Scottish National League nor TTS tournaments) but hopefully there will be some competition play- even if it’s just within the club. We hope to play some sort of ‘mini leagues’ once things reopen after the post Christmas lockdown.

Lindsay also mentioned the Stephen Gertsen sessions, which were highly praised by Mike Letchford. More sessions will be running- with details on the TTS website.

Krzysztof, the club’s Development Officer was positive about the progress made since September with senior and junior coaching- lots of players have had 1-2-1 sessions with him and Gordon. Some new junior players had joined with some players of real potential among them.

He also felt that the Murrayfield Championships (played at the Gyle and won by John Hannah) had been a big success with lots of players involved and a lot of nice social media interaction (and some nice feedback about the match highlight videos). In relation to his social media role he was happy that we had kept things alive with videos, player interviews and other content. He thanked Gordon & Charlie for their assistance.

Gordon also talked about some other developments which will keep the club growing and forward -focussed.

All positive news at this difficult time.

Photo by bady abbas on Unsplash