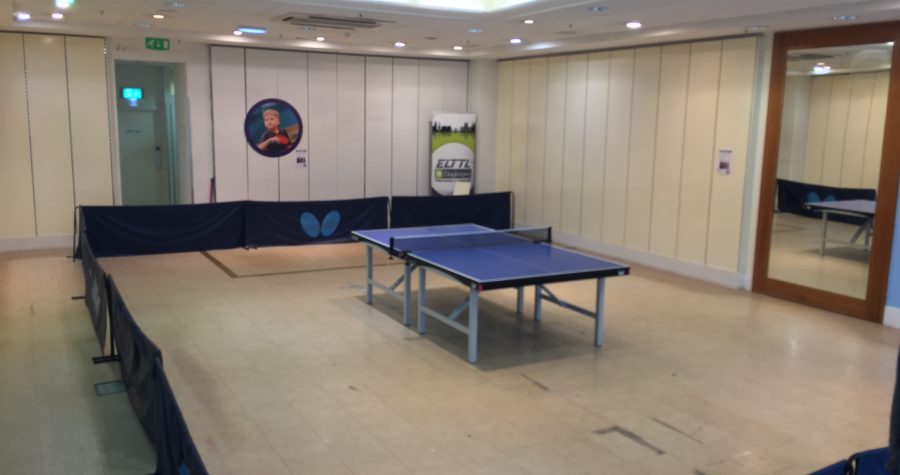 We are happy to inform you that table tennis has been given the go ahead to return under controlled conditions. I am sure all of you can’t wait to get back to playing. It won’t be like before, but we aim to provide safe and practical training facilities and coaching within government guidelines.

END_OF_DOCUMENT_TOKEN_TO_BE_REPLACED 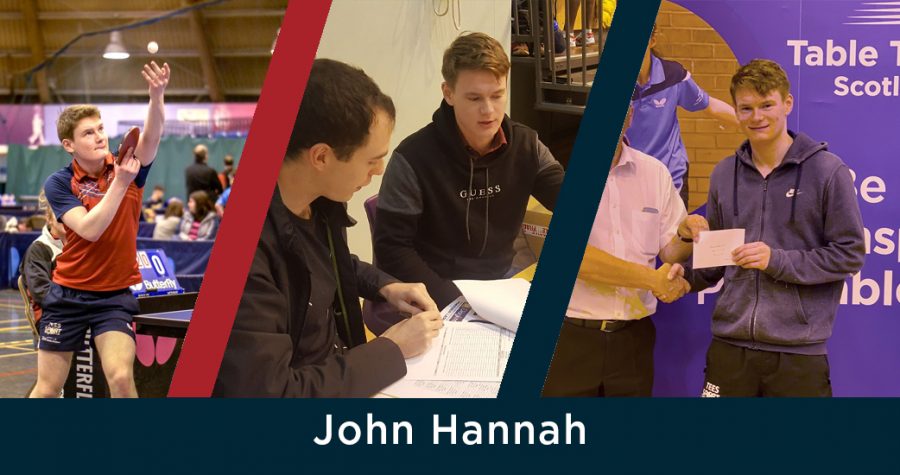 John Hannah has been a prominent member of MTTC for nearly a decade. He was part of a strong group of kids that also included the likes of Calum Morrison & Jamie Crawley. The three of them picked up the Handicap Cup for ESC in 2012-13 with a combined age of 40 (a record at the time). John made rapid progress through the ELTTL, representing ESC for 3 seasons and then MTTC I in 2015-2016. His breakthrough ELTTL season was 2013-14 during which he won the Mike McLaren Quaich (and was runner-up the following year) and picked up the Mike Allison Shield as leading junior in the ELTTL.