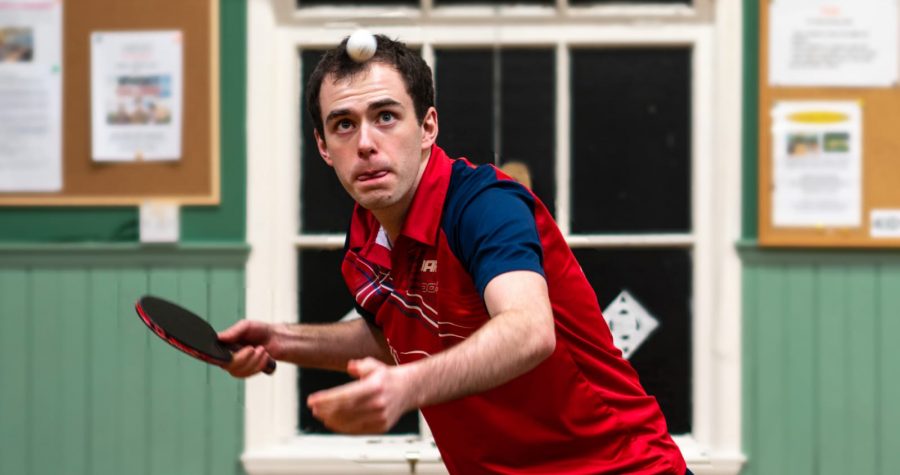 Murrayfield have been confirmed as winners of the Edinburgh and Lothians table tennis league’s Premier Division after the competition was formally called off.

Runners-up are West Lothian with Murrayfield 2nd in third place. Most teams only had a few fixtures to complete and Murrayfield had already secured the title.

In the individual standings Murrayfield head coach Gordon Muir, pictured, topped the averages on an impressive 90 per cent, ahead of West Lothian’s Brian Wright (87) and Murrayfield 2nd’s Charlie Ellis (86).