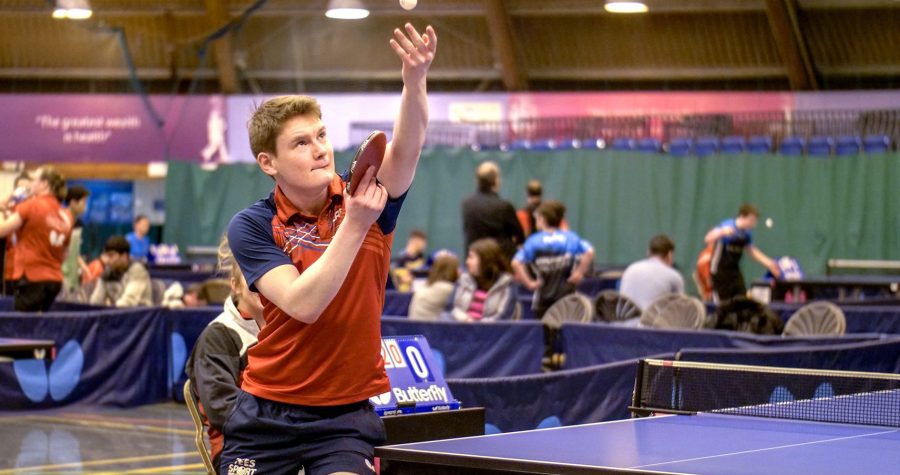 Needing to beat North Ayrshire A n their final match Murrayfield A were only able to draw despite fine performances from John Hannah, pictured, who beat Zak Wilson and North Ayrshire skipper, Chris Main.

That gave North Ayrshire their seventh title in nine seasons.