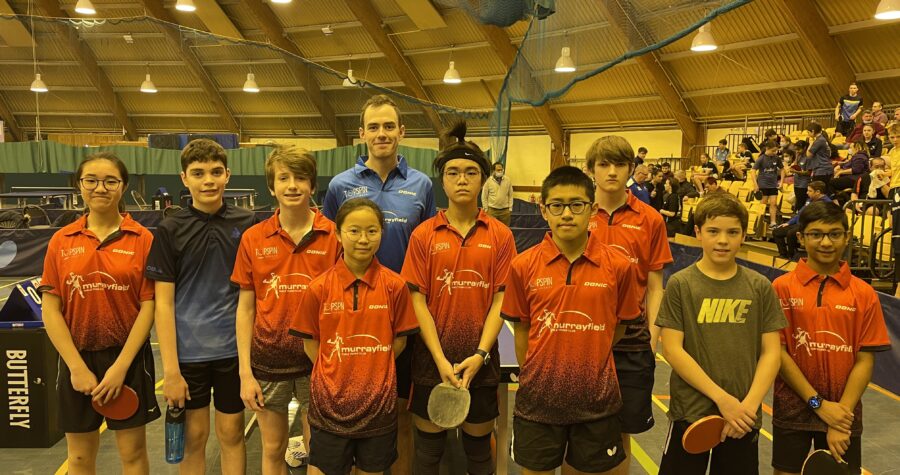 Good results at the Scottish Schools

Several Murrayfield players were in action at Saturday’s Scottish Schools Championships. It was at Bell’s Sports Centre, Perth.

The highlights for the Murrayfield contingent:

Charlie McGowan (Stewart’s Melville) was runner up in the boys’ U18s, losing out to Jamie Johnson in the final.

Borui Chen (Fettes College) was the winner of the boys’ U16s,

Thanks to club coach Gordon Muir who assisted the players and to all the parents who gave lifts and helped out. Several of the players will be back at Bell’s on Sunday for the Scottish National League-hopefully they will have some energy remaining!