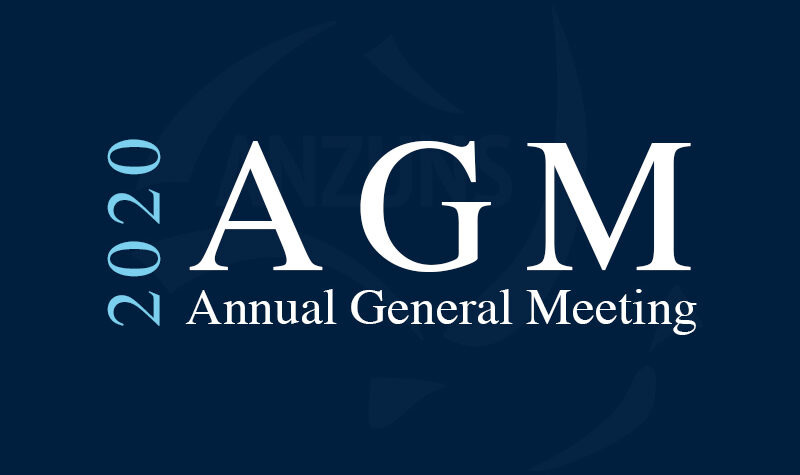 A glimmer of ping-pong at the end of the tunnel

A well attended club AGM took place on Zoom on Wednesday evening. Among those in attendance were club trustee Roger Thomas, as well as some new faces.

Club president Lindsay Muir opened proceedings by stating that the arrival of the vaccine provides ‘a glimmer of ping-pong at the end of the tunnel’. In his review of the season, Lindsay mentioned the A teams’ excellent performance in Division One of the National League: ‘as close as will get to winning it without doing so’ (they missed out on ‘goals difference’) and praised John Hannah’s efforts in leading the team (winning 13 of his 14 matches). Gordon and Yuhuan had picked up the top prizes at the Edinburgh Championships at RHS.

Though the ELTTl had come to an ‘abrupt halt’ due to the pandemic, the club had had a successful 2019-2020 season. The first team had won the Premier League with Gordon topping the averages, with team two in third place. George Zhi had top the averages in Division 1 as team 3 picked up the title. Further down the leagues there were other good performances, including by several of the newcomers to the club. The new venue at the Gyle Shopping Centre had been a good league venue.

The Handicap Cup remained uncompleted – playing the remainder of the matches would be the first priority for the ELTTL once things opened up. Murrayfield have 2 teams through to the quarter finals.

Lindsay pleased to see a lot of coaching and development going on both prior to Covid and since it had arrived. There were several new coaching venues likely to emerge, including at Craigroyston High School. However, some venues such as the church hall are likely to remain unviable for some time- not clear when we will return to our ‘beloved Tuesday nights’. In conclusion, he felt that the club ‘can emerge out of this in a strong position with lots of members and a lot of development going on’.

Krzysztof Borkowicz gave a very comprehensive report on his roles as development officer and as website administrator. He talked about the very successful club championship which was held at the Gyle shopping centre. It had run ‘very smoothly’ with everyone co-operating with the Covid regulations. Most players had felt safe and comfortable and enjoyed having some good matches and quality training

The free one-to-one sessions run by himself and Gordon Muir had proved popular with Junior and senior players. A small Christmas tournament with 12 of the kids had been successful. There were a number of very promising new young players.

Krzysztof also outlined the work he had done on renewing the website – improving the content and making it a better user experience. The redesign had garnered some nice feedback and the new content, such as the player interviews and the spot the ball competition had proved popular. The promotional video which he had put together had received a lot of nice feedback from around the Scottish table tennis community. Though further improvements needed to be made, the club’s social media was doing the job of drawing people to the website.

A new equipment sponsorship deal had been signed with Topspin Sports. The relationship between the club and Topspin Sports had started well.

Krzysztof concluded by looking at possible new venues for the club- Gordon Muir had been leading this effort.

Outgoing Treasurer Stella Hughes (and Gordon Muir) took us through the clubs finances which are in a reasonably healthy state given the last year. Gordon did make clear that the club should continue to look for new sources of income to ensure that it can keep developing and investing in coaching. Stella was thanked for her contribution as treasurer, as was Simon Hughes for his contribution.

In AOB, Charlie Ellis reminded everyone that the Murrayfield Memorial Club will have its 100th anniversary in August 2022. The committee will convene to decide how this significant anniversary can be marked.

Ian Robertson gave special thanks to Lindsay Muir, Gordon Muir and Krzysztof Borkowicz for their leading roles during this difficult period and ensuring that the club remained active.